A cultural evening with horses, dinner and flamenco

Discover the traditions, gastronomy and culture of Andalusia in this unforgetable evening in which you will assist to a equestrian show, have a delicious Andalusian dinner in a local restaurant in Torremolinos and finish with a singing and dancing Flamenco show with the best dancers and singers of Torremolinos!

We herewith propose you an unforgettable afternoon and evening, where you will discover and enjoy the real Spanish culture :

All in one single night, in only two places!

The "Finca" opened it’s doors in the 60’s, and it was the first riding school in Torremolinos. In 1975 José Gonzalez, a well known expert horse trainer and horseriding teacher, bought the place and years later he decided to create a horseshow with andalusian horses trained by him.

In 1993 he started with his first horse show. He built a special covered rink where the clients could be seated comfortably whatching the show. Due to the great success, a few years later he decided to expand the enclosed capacity from it’s originally 200 seats to it’s now 550 seats. The show is based around six horseriders (five men and one woman) performing together; José Gonzalez, his son José Carlos, his daughter Noelia, and three more horseriders. Apart from them there are four “señoritas” who appear on horseback with the male horseriders in some of the acts.

The horse show lasts one hour and a half with a ten minutes pause. It consists in five different shows with men and women riders representing the fun, joy and colors of the typical Andalusian Fair!

This flamenco dinner, after the beautiful horse show, is a great holiday activity for any amateurs of Spanish culture quality touristic attractions.

-The horse show as explained before, every Wednesday at 5:45 pm.


2nd part
-When the horse show has finnished, we go to the restaurant / “venta”, only eight minutes away from there. On arrival you will be welcomed by two andalusian “señoritas” who will offer a glass of sangria and spanish omelette to everybody, and a carnation to the ladies.
When seated, the two “señoritas” will dance a “Sevillana”, and the dinner will be served.

3rd part
At the end of the dinner the flamenco-show starts. It is composed of both traditional and modern spanish- and flamenco dances.

Number of participants
1
Duration
4 to 5 hours
Restrictions
A minimum of 4 persons (4 vouchers) required to book a table.
Availability
AVAILABLE ALL YEAR 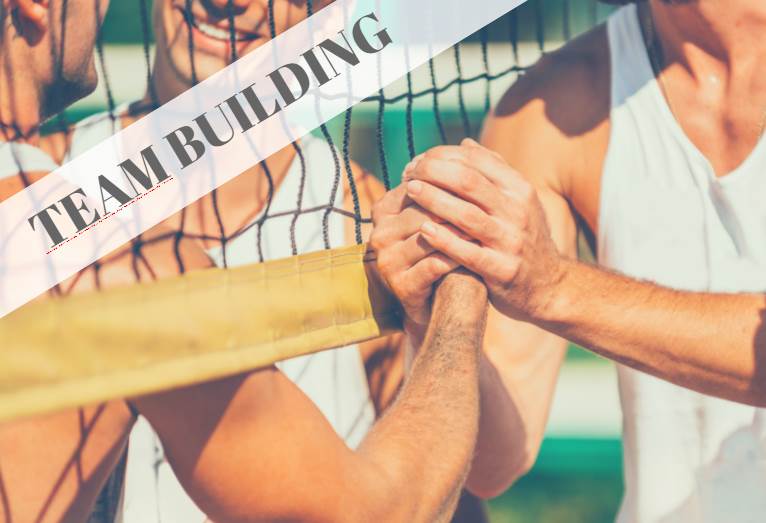 We also use analytics services. To opt-out click for more information.